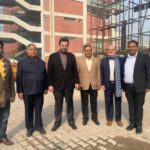 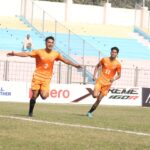 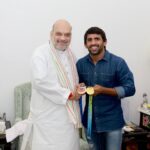 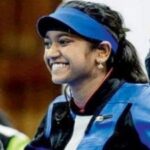 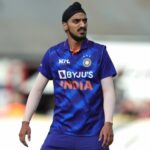 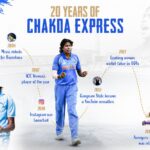 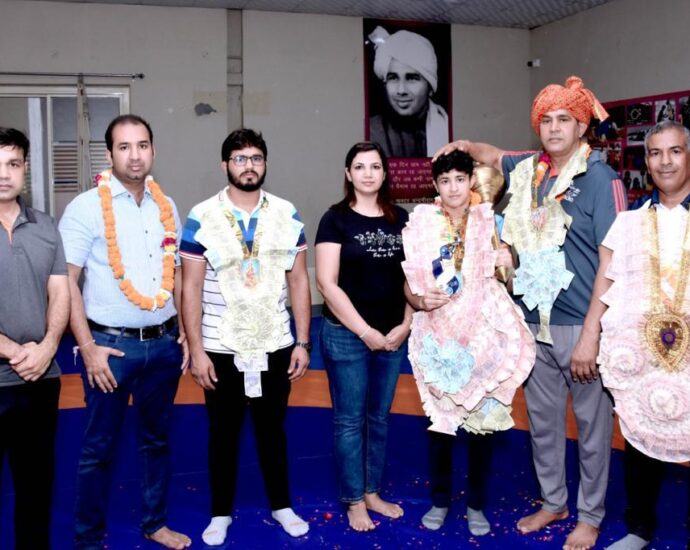 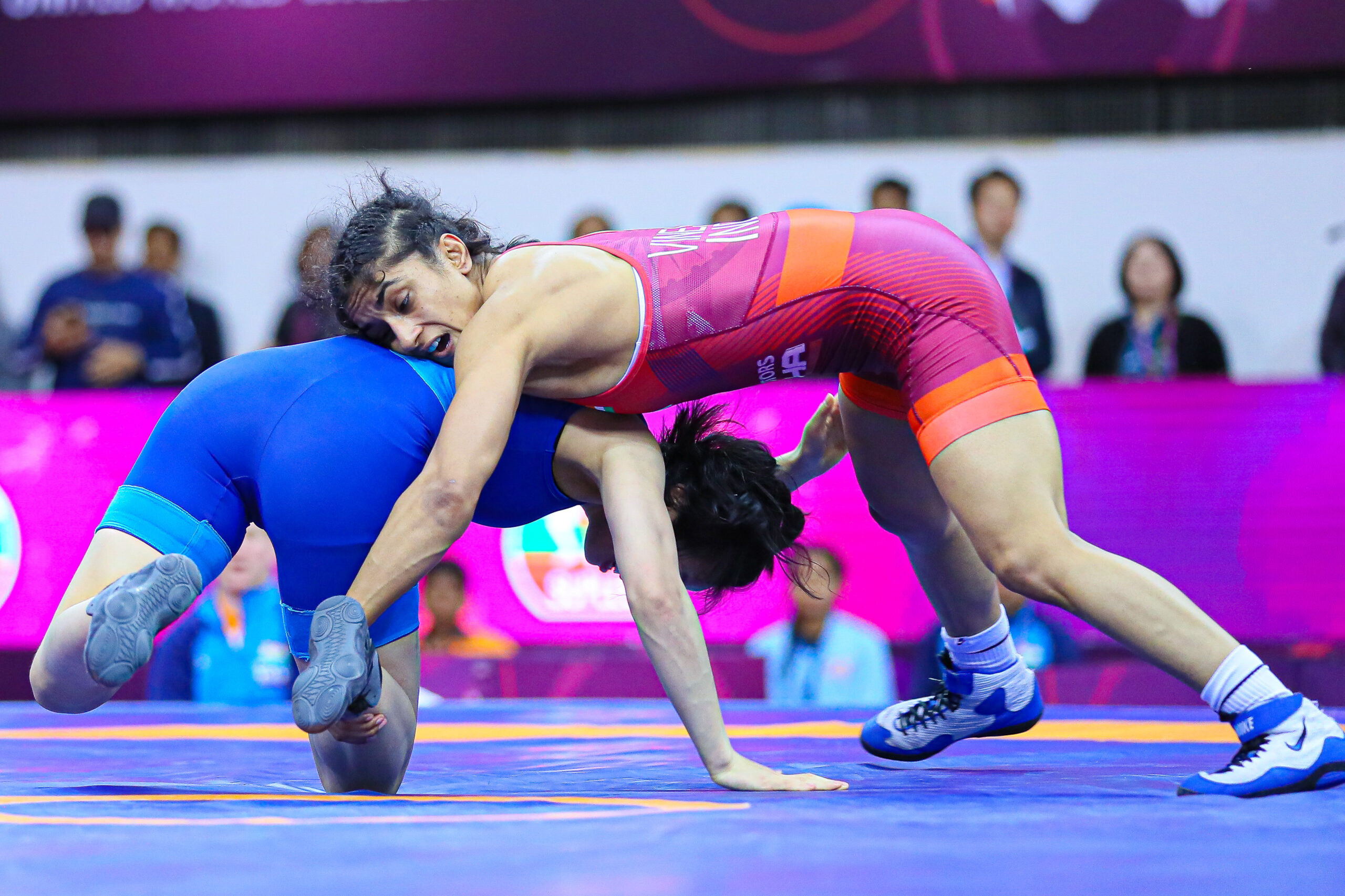 Indian wrestler Vinesh Phogat has been temporarily suspended by the Wrestling Federation of India (WFI) for “indiscipline” during the recently concluded Tokyo Olympics. The federation is reportedly angry with the star grappler for her indiscipline at the Games, as Phogat reportedly had refused to stay at the Games village and END_OF_DOCUMENT_TOKEN_TO_BE_REPLACED 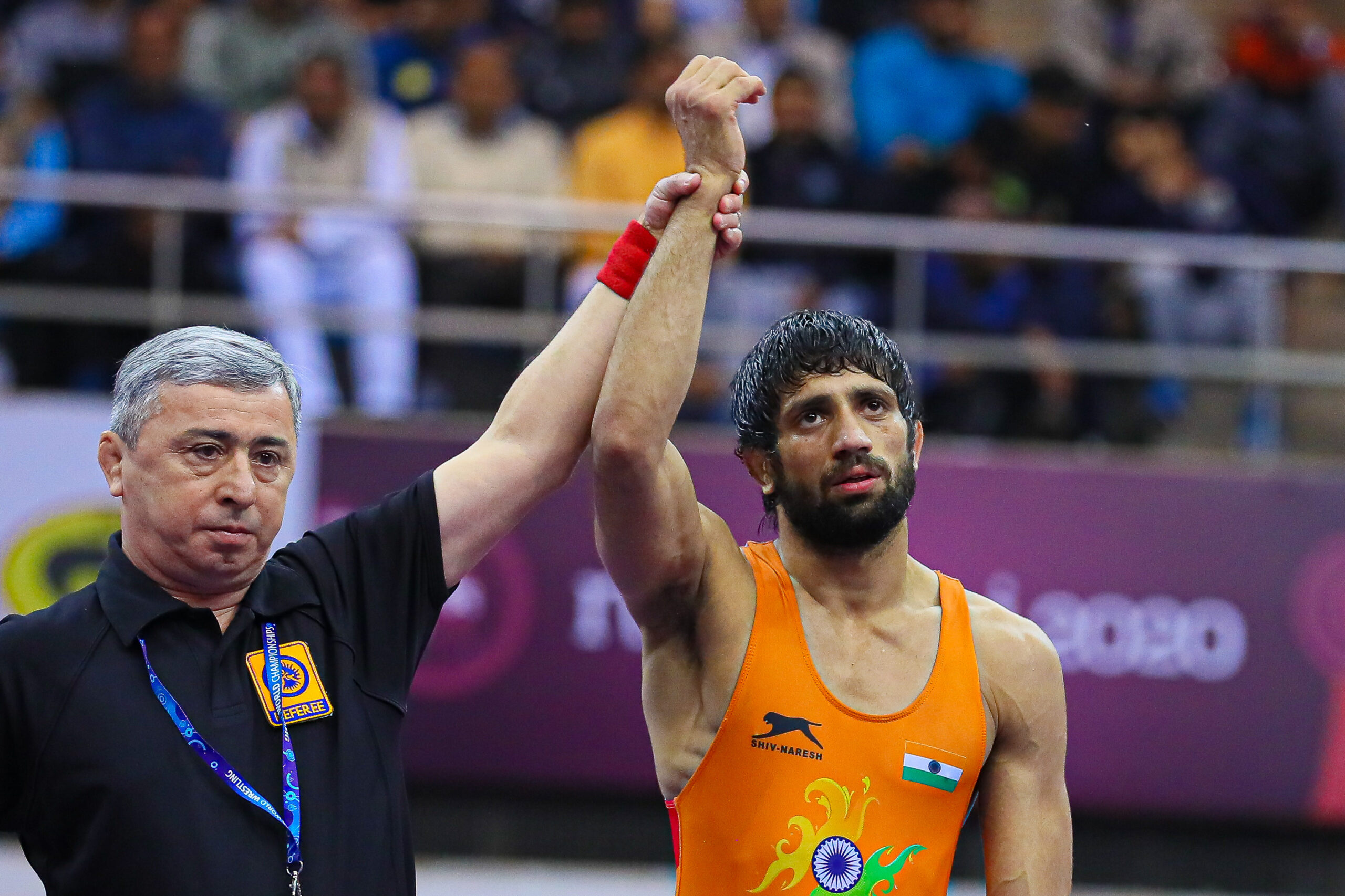 At a time when athletes/ coaches/staff member in Chhatrasal stadium were concerned all about their image and a police inquiry following Sushil Kumar’s arrest on murder charges, there was only one wrestler whose laser-sharp focus was pretty much “clear”.  I remember calling up Ravi Kumar Dahiya, when Sushil was evading END_OF_DOCUMENT_TOKEN_TO_BE_REPLACED 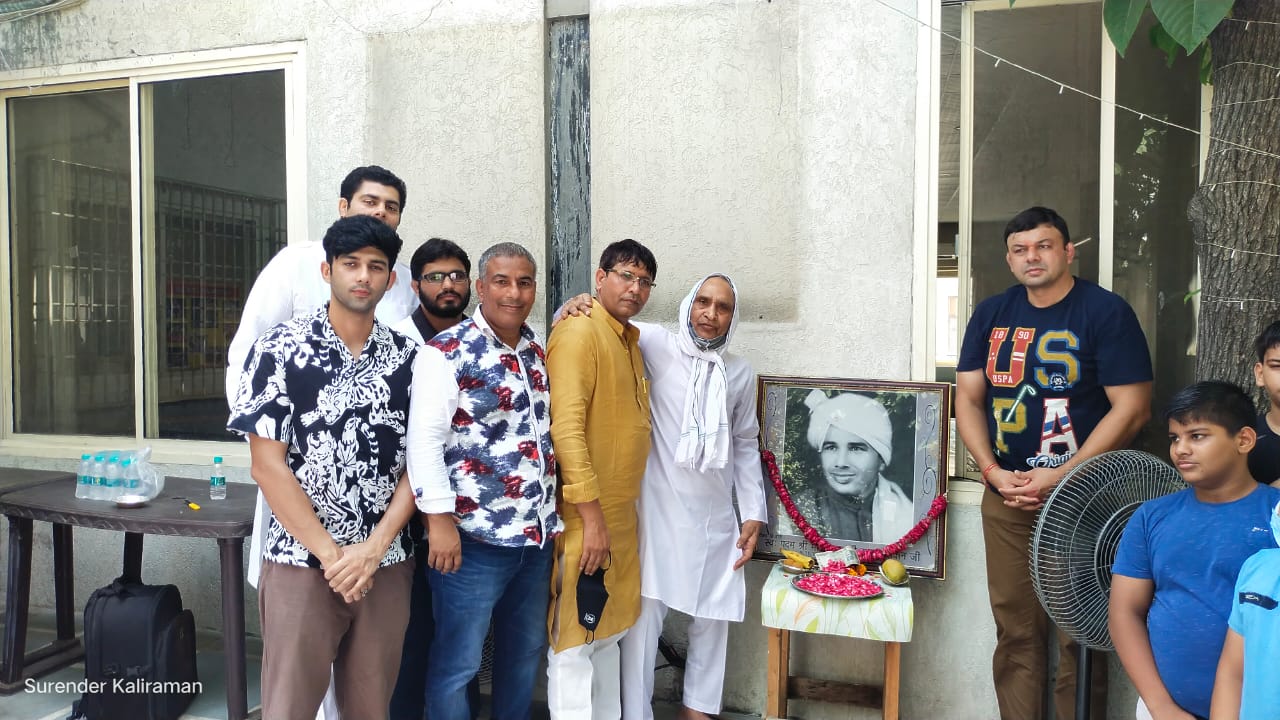 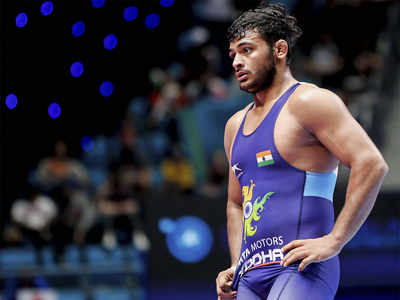 Olympic-bound wrestler Deepak Punia, who had tested positive for Coronavirus upon his arrival at a national camp in Sonepat, has been advised home isolation by doctors, the Sports Authority of India (SAI) said on Sunday. “Wrestler Deepak Punia tested Covid positive during the test given by SAI upon arrival at END_OF_DOCUMENT_TOKEN_TO_BE_REPLACED 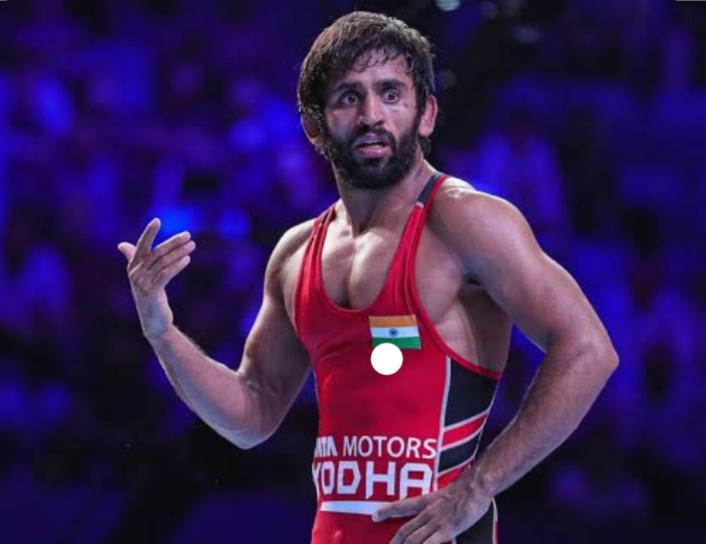 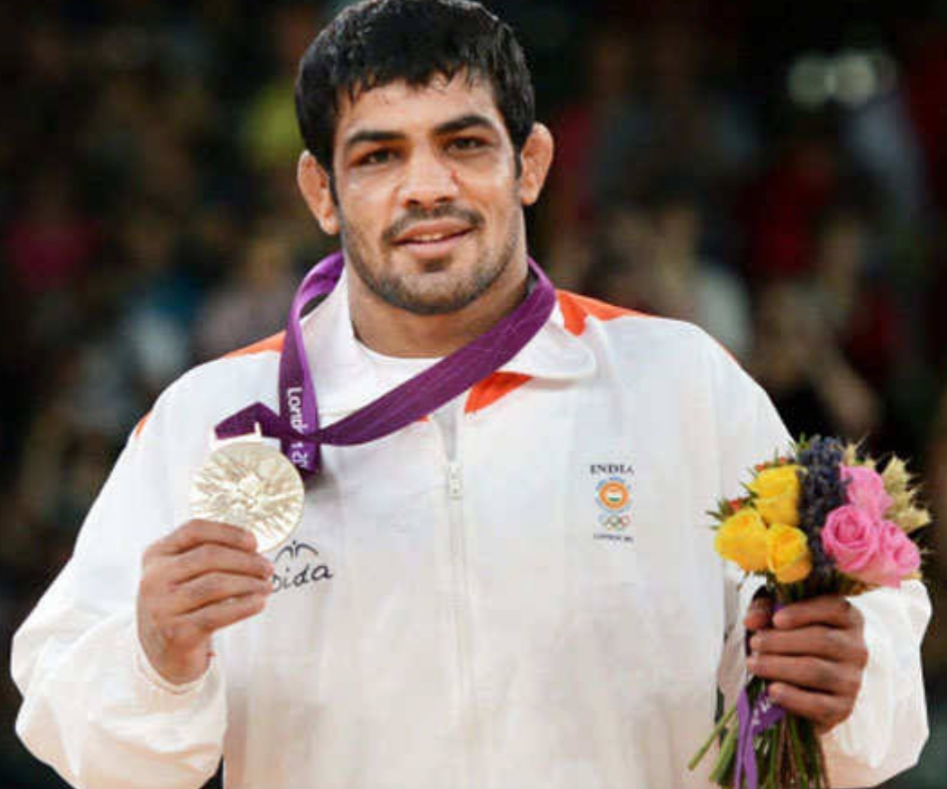 On August 12, 2012, Wrestler Sushil Kumar made India proud by winning his second Olympic medal in London.Sushil won a silver medal after losing the final to Tatsuhiro Yonemitsu. Earlier, he had entered the final, beating Kazakhastan’s Akzhurek Tanatarov in the semifinal. Sushil was the Olympic flag bearer for India at the opening ceremony.Sushil on Wednesday took Twitter END_OF_DOCUMENT_TOKEN_TO_BE_REPLACED