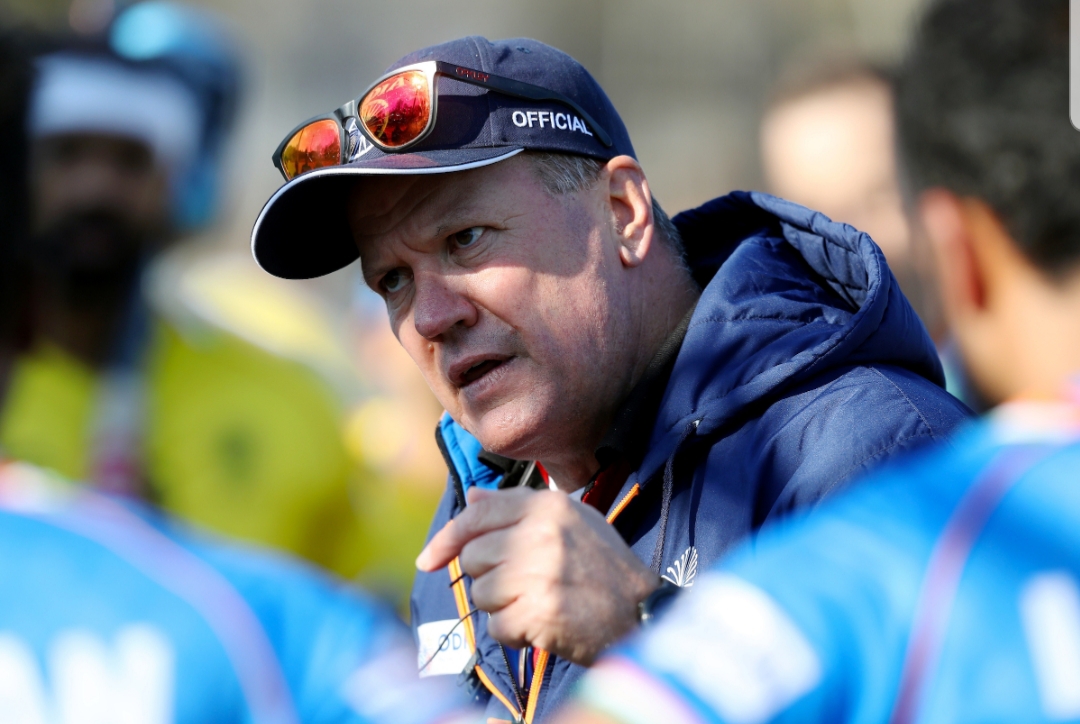 Indian Men’s Hockey Chief Coach Graham Reid expressed satisfaction following his team’s successful outing in Europe where they remained unbeaten. The two-week tour was India’s first assignment since 2020, a year marred by the Corona Virus that disrupted normal life and restricted the team to nearly ten months of training in a bio-secure environment in SAI Centre, Bengaluru.

“I’m pretty happy with the performance; I’m very happy with the way the tour was — from point of view of getting some international competition. That was really important,” expressed Reid.

In the four-match tour, India secured a 6-1 win and 1-1 draw against Germany in Krefeld. They followed this up with a 1-1 draw and 3-2 win against Great Britain in Antwerp, Belgium. The experience, Reid feels will be critical in their lead up to the Olympic Games in Tokyo. “We go back to Bengaluru from here and will be training there for a few weeks before we set out on another tour of our FIH Pro League matches in Argentina. I believe the next few months leading up to Tokyo is going to be busy for us with competition and some training in between where we will work on the things we need to. The Olympic year has well and truly started now for us and we need to accelerate our learnings,” he said.

While the team will analyze each game against Germany and Great Britain in detail once they regroup in Bengaluru this week, Reid feels there were plenty of take-aways from the tour. He said, “Our performances against Germany was mixed. It was pretty good beating them 6-1, we took them by surprise and made good use of the opportunities, but we let too many PCs in.”

“The second game saw better defensive efforts from us. The 3rd against GB was OK. It was a bit colder in Antwerp, different pitch and perhaps we didn’t play as well as we should have. But the last game (where India beat GB 3-2) was first-class! We led most of the game, came back twice from a stalemate, scored in the last few minutes which is a really important thing to get over.”

The Chief Coach also pointed out the team’s niggles that need to be addressed when they return to the training pitch in SAI, Bengaluru. “We will go over the data from this tour once we return to SAI, Bengaluru but the first things that require attention is: making sure we tighten our defence. We allow them (opponents) to come back in the middle (of the game) a bit too much. The last match was a little bit better. We are starting to make some ground on that.”

“We are getting into the 25-mark a lot, we found that during our FIH Pro League matches too but we need to get better returns from our 25 entries. Covert them into circle entries, goal shots, and PCs. We have tried some different things here in Europe. Some things worked, some didn’t. Overall, I am quite happy,” stated Reid.