Olympics: Sania Mirza all set to make history in Tokyo 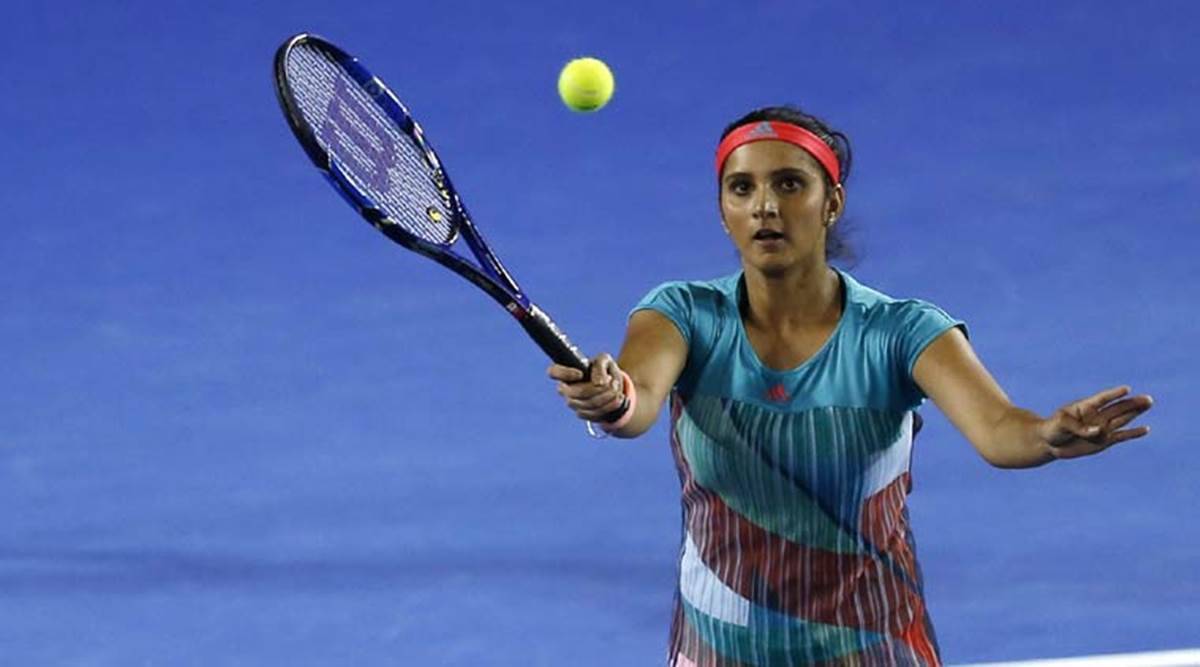 For the better part of the last decade, Indian tennis has desperately tried to answer the question, ‘Who’s the next Sania Mirza?’ Even as the hunt is on, the woman herself isn’t even close to done. Mirza, 34, will become the first female athlete to represent India at four Olympics when she competes at Tokyo 2020, slated to get underway on July 23.

After giving birth to her first child, Izhaan, in 2018, Mirza made a winning comeback in January last year as she won the Hobart International WTA event. She will have a busy summer as she is set to feature in Wimbledon and the Olympics, which are scheduled within a month of each other.

The Indian ace kickstarted her grasscourt season at the WTA event in Eastbourne this week and is looking forward to her fourth Olympics. Mirza, who had teamed up with Rohan Bopanna, had to settle for an agonizing fourth-place finish in the mixed doubles event at Rio 2016.

“It was one of the most devastating moments of my life to come that close to winning a medal and not win it,” she said.

“Having said that, I am really looking forward to it. I love representing India, everywhere I play, but especially playing for the country at the Olympics is a matter and pride for all the athletes. I was told if I do play in Tokyo I will have competed in the most number of Olympics by any woman, teaming up with someone else. I am ever so grateful for being here and look forward to my next Olympics.”

Mirza will use her protected world ranking of 9 to enter the Olympics. This is the first time, though, that she will have a partner in the women’s doubles event who is also ranked in the top-100. Mirza, who had teamed up with Sunitha Rao at Beijing 2008, Rushmi Chakravarthi at London 2012 and Prarthana Thombare at Rio 2016, will play with India’s highest-ranked doubles player (95) Ankita Raina.

“The first time I met her she was maybe 14 or 15. And she’s very disciplined, which is her biggest strength. I have never gone into the Olympics with a fellow female Indian player who is top-100 in the world. It’s really good to play with someone who is on the tour on a regular basis. She has a long way to go. But at least she’s there, playing every week and kind of understand the level.”

Due to some injury concerns and the pandemic, Mirza has played a limited schedule since her comeback in 2020. She has played at only three events this year: Qatar Open, Dubai Open and Eastbourne WTA.

“It was very challenging not knowing what you are working for initially,” she said of the break due to the pandemic.

“Now we at least have some sort of normal back. I was in India when the first lockdown happened, and I do have a tennis court at home so I didn’t completely lose touch playing also I had lot of activity going on in general. It just took some motivation to get back to full-fledged training.”

Mirza is part of the growing breed of ‘Supermoms’, led by the legendary Serena Williams, on the WTA circuit.

“I have got really good support around me in my parents, sister, it’s all worked out very well,” she said. “Izhaan is a very loving, caring boy, he understands when I say I am going to practice and stuff. He comes with me as well.”

Having found the perfect work-life balance, the Indian ace is hoping to peak new highs.