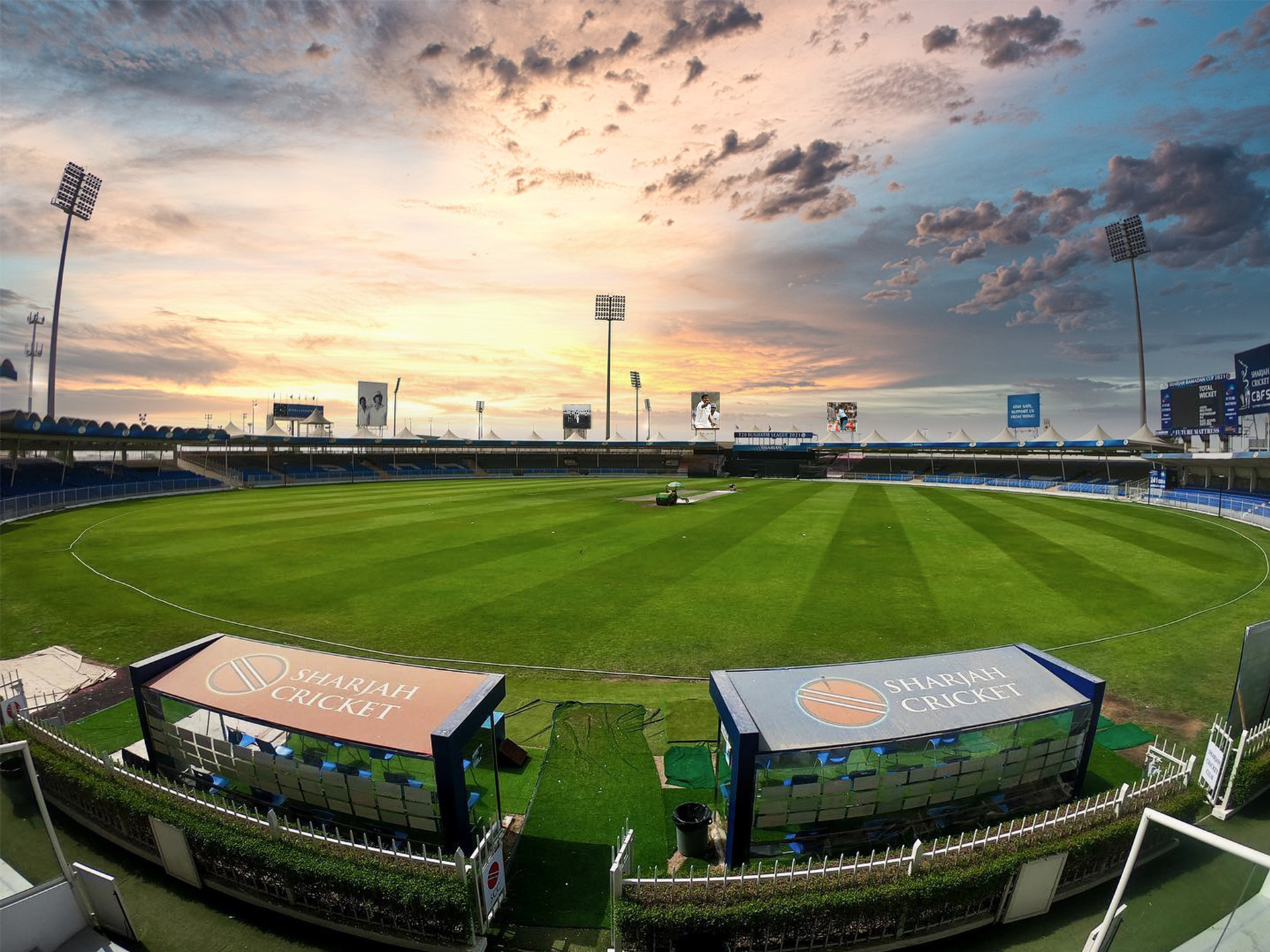 Sharjah Cricket Stadium, a venue that witnessed the best of IPL last year, will once
again play host to 10 matches including an eliminator and a qualifier when IPL 2021
heads to the UAE.

Expressing his delight at the endorsement of Sharjah as one of the world’s most
exciting venues, Khalaf Bukhatir, Managing Director of Bukhatir Group and CEO of
Sharjah Cricket Stadium said, “we are more than ready and looking forward to
hosting the players, team management and officials in a safe and secure
environment. Our facilities continue to be upgraded and our pitches as the past has
shown are ideal for an event like the IPL. To host this world-class tournament once
again is a privilege and cricket fans can rest assured that once again records will be
broken, and cricketing history will be made in Sharjah.”

Sharjah Cricket Stadium witnessed the highest run chase in IPL history when
Rajasthan Royals chased down 223 to win by 4 wickets against Kings XI Punjab.
From epic showdowns and last season’s highest opening partnership to matching
the maximum number of sixes hit in an IPL game, Sharjah cricket stadium was the
venue for many an IPL record in 2020.

This edition, Sharjah will host a blockbuster first game between Chennai Super Kings
and Royal Challengers Bangalore on September 24 and will also host Qualifier 2
(October 11) and the Eliminator (October 13) as part of their 10 matches.
The IPL will be followed by the BCCI’s hosting of the T20 World Cup in the UAE from
October 17 with Sharjah Cricket expected to be one of the venues.