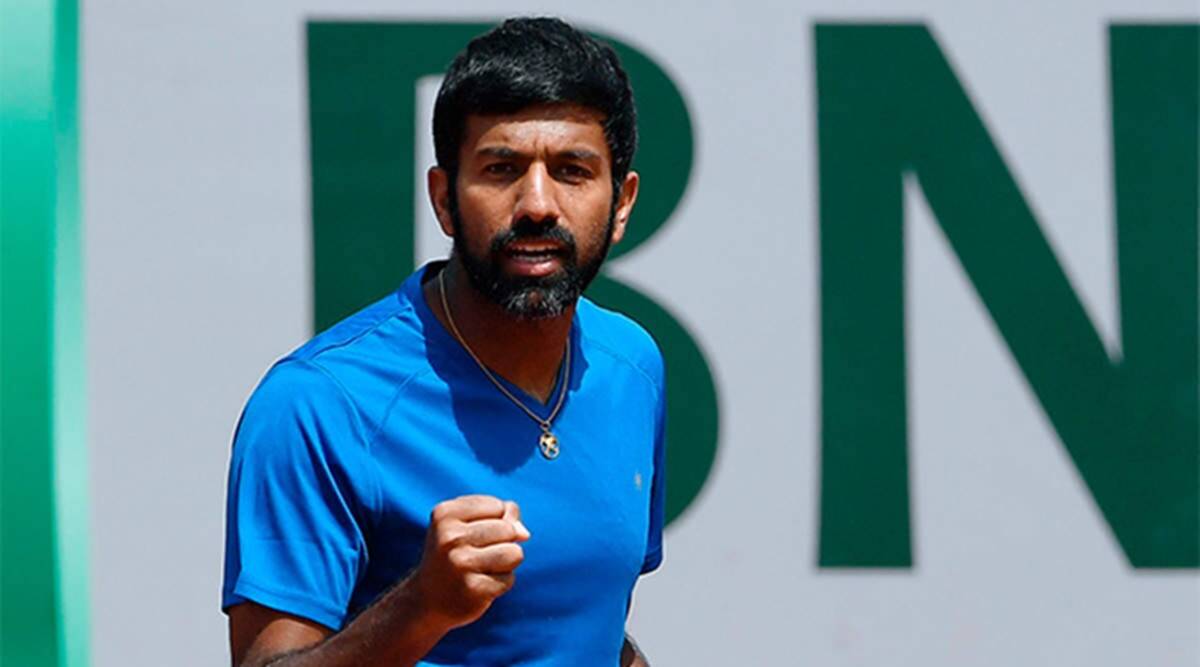 At 40, Rohan Bopanna remains as fit and energetic as any other Indian youngster on the tennis tour. After pondering over his future as a doubles specialist during the lockdown in India, it was a tough decision for him to resume playing. He took a call on playing the US Open late and feels happy he took the plunge.

Bopanna, the tall and strapping Coorgi, paired with Denis Shapovalov to reach the quarter-finals at the season’s second Grand Slam in 2020. In a freewheeling chat, Bopanna spoke at length on his resumption.

Q: Can you talk of your journey from Bengaluru to New York?

Bopanna: I was in two minds, whether to travel or not. Having spent a lot of time in cool Coorg during the lockdown peak, it was a good break for me. When I got permission to travel to Bengaluru, around June, I visited my academy. I started playing tennis again with the boys and it felt good.  I think this helped me stay fit and make the final call.

When I got the letter from the home office in the USA, my travel plans firmed up and I took the flight to New York.

Q: How was the flight, can you detail it?

Bopanna: It was a new experience, the whole thing. Like all passengers, I had my mask on through the flight to New York. In fact, all passengers were wearing it. It was new for me but then the flight was comfortable.  I had no problem clearing immigration at the JFK airport and went straight to the designated hotel which was under a bio bubble.

Bopanna: I had no worry at all. I had taken good care of myself. OK, it is a bit different during the US Open. Overall, I was tested eight times. Out here (in New York), I had to do the nasal swab myself and hand it over for analysis. I am now an expert in it! Shove the swab deep into my nostrils and hand it over for testing. It will be a similar practice when I fly to Rome next week for an ATP Tour event.

Bopanna: I am glad I flew to the US, I was in good shape and my partner was in awesome form, singles and doubles. We are going to play next week as well in Rome and also the French Open later this season. I cannot hope for more.

Q:  There were quite a few Indians out there in NY?

Bopanna: Yes, Sumit Nagal, Divij Sharan and me. I did watch all the matches of Sumit. He is playing solid tennis  and I am sure he can go up another 50 spots in rankings. He needs to keep working hard, add more punch in his serve. He played well against Dominic Thiem, the only difference was Thiem being so solid. Sumit knows what he has to work on from here. I am sure he will make it big if he works like this. He has to keep pushing opponents closer.

Q:  Were you happy with the doubles draw and the ranking points and prize money?

Bopanna:  It was surprising, they halved the ranking points for doubles at the US Open and also cut the prize money. I think it will not be so bad at the French Open.

Q: How different will the French Open be?

Bopanna: For sure, the presence of spectators will be welcome, though there will be tight restrictions. I hear they will have mixed doubles as well. The good thing is some of us (Indians) have got to play tennis again and it is very satisfying.

Q: Is this going to be a trend, playing in the bubble. The Tokyo Olympics organisers and the IOC also say the Games will be on in 2021?

Bopanna: I think player safety, public safety and all factors are important. It is good to know the Olympics will be on. I am sure from now till July 2021, there will be changes and improvement for the better. I would love to play the Olympics, I am very hopeful. I am working hard and have to take good care of myself, and yes, I am enjoying my tennis.