Naomi Osaka back in top three after US Open title win 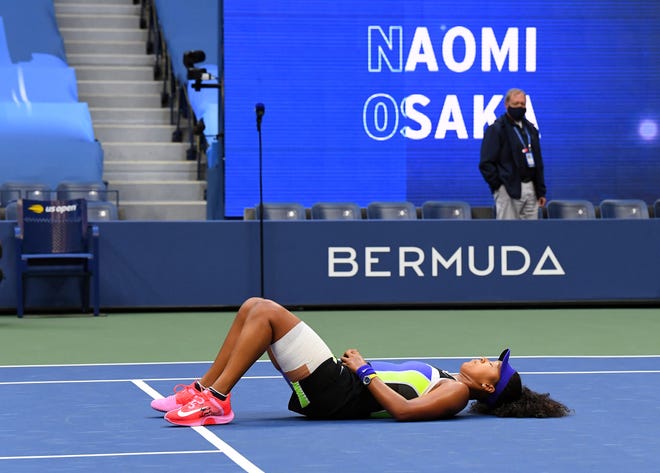 Japanese tennis sensation Naomi Osaka has returned to the top three in the WTA rankings following her title win at the US Open Grand Slam.

Osaka on Sunday defeated Victoria Azarenka 1-6, 6-3, 6-3 to win the third Grand Slam of her career and courtesy her victory; she has climbed six spots to move to the third position in the latest WTA rankings.

Osaka’s title run marked another remarkable achievement for the 22-year-old who previously won at the 2018 US Open and 2019 Australian Open. She became just the fifth player in the Open Era to win her first three Grand Slam finals, following Virginia Wade, Monica Seles, Lindsay Davenport and Jennifer Capriati, and the first ever to walk away with the trophy after her first three Grand Slam semifinal showings.

Meanwhile, Australia’s Ashleigh Barty continues to remain at the top of the rankings and is followed by Simona Halep. Azarenka has made a jump of 13 places to sit at the 14th position while US Open semifinalist Jennifer Brady now sits on the 25th position, with a jump of 16 positions.