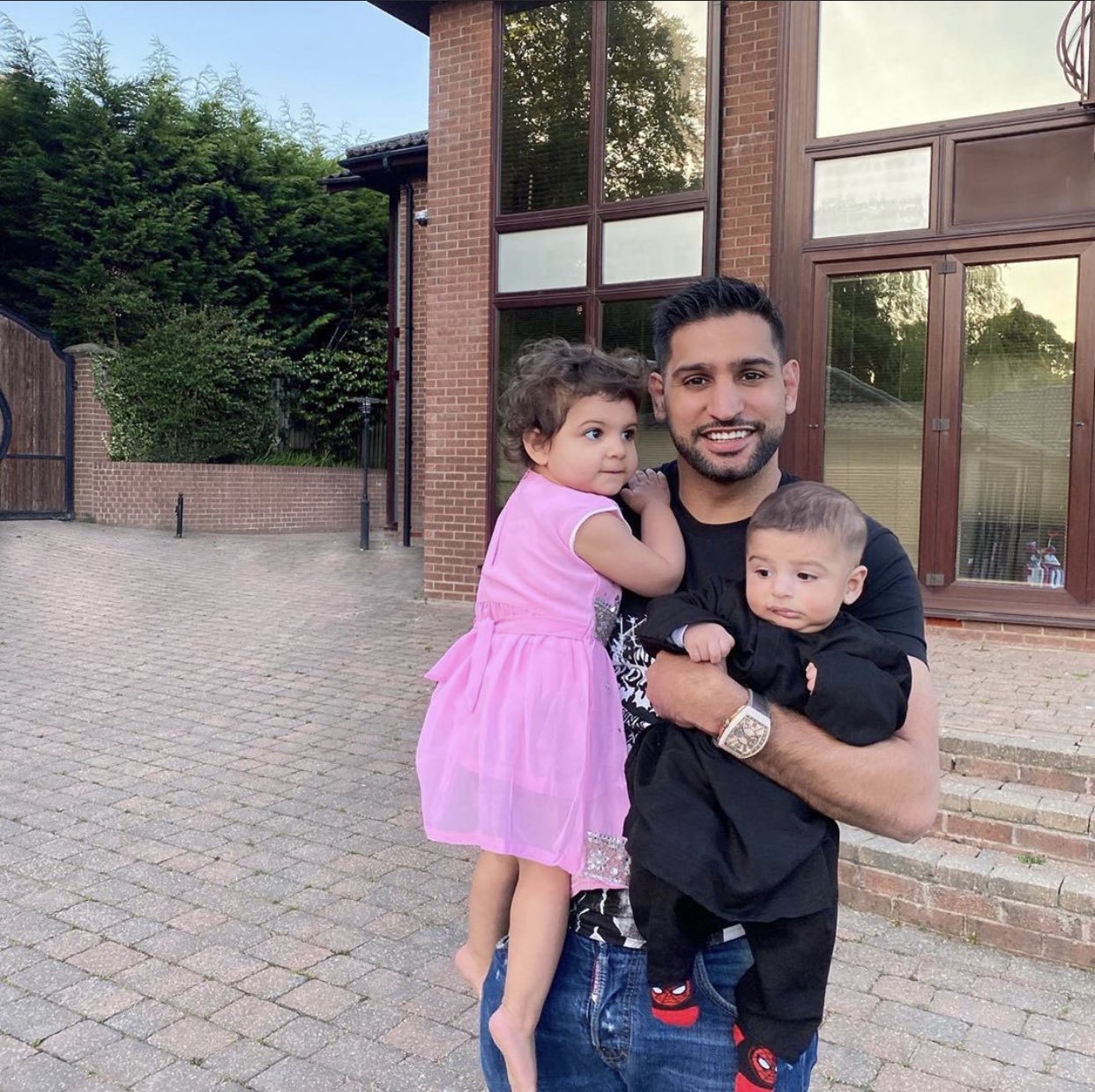 Two-time world champion Amir Khan, one of the top stars of British boxing, on Tuesday suggested that both the India and Pakistan governments hold a boxing tournament instead of killing each other on border.

Speaking exclusively to delhiletsplay.com, Khan, 33, said he wants to see friendship between the two nations. “Sports must resume between the two. I feel sad when I hear reports of killings of soldiers — both Indian and Pakistan —  in border areas. I want them to hold a sporting event to take their anger out and a boxing tournament would really be a good idea,” he said..

“Many lives will be saved. Both India and Pakistan must unite and fight the common enemy which is poverty. I want all this tension between the two nations to end,” said the stylish boxer, whose grandfather came to United Kingdom from Pakistan.

On a lighter note, when asked how the pugilist spent his days during the lockdown in UK, Amir said he did some ‘major jobs’. “Well, I was doing very major job at home. I fixed my gate. It was long pending. I helped my wife in kitchen and yeah spending time with kids was awesome,” said Amir.

“And if you ask me professionally, it was really painful. In UK, it was all closed, my gym, everything. I missed it a lot.”

He was supposed to fight Indian pro boxer Neeraj Goyat last year. However, the much-anticipated bout was called off after Neeraj suffered an injury in an accident.

Amir said he is willing to wait till his Indian counterpart is fit to fight again. “Yeah, it was sad news for us. Neeraj is a true champion. I want to fight him again. We will plan out accordingly,” he said.

Further conversation with the boxer revealed his likeness for a young Indian boxing star, who he follows on Instagram and was impressed by his technique.

“I like him a lot. I like his style of fighting. Let me check his name on Instagram. I am following him. Oh yes, he is Gaurav Bidhuri. This kid is going to make a sensation in the professional world. He has that caliber,” Amir added.

With the COVID-19 pandemic wreaking havoc,  the boxer seemed understandably cautious when asked to put on a date on his return to the ring.

When can your fans see you in action again? “Not this year, may be next, in February or March. Let’s see how things shape up,” responded the boxer.